Saving the world – with fruit and vegetables

A German consumes 59 kilograms of meat on average per year, an Austrian 65 kilograms. That’s between 162 and 178 grams of meat a day, or to put it another way: every day we polish off at least one small schnitzel. Much too much, much too unhealthy and bad for the environment, according to 37 researchers from 16 countries, who developed the so-called “planet health diet”. The “planet health diet” is a nutrition plan drawn up by researchers that protects the climate, takes into account the limited resources of our planet and has the health of currently 7.7 billion people in mind. 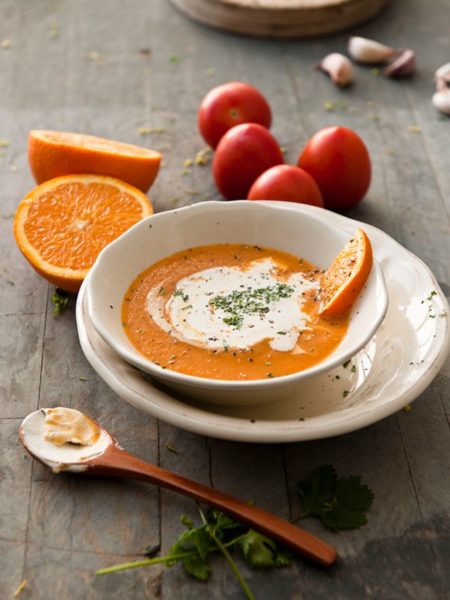 This nutritional recommendation is intended to prevent cardiovascular diseases and diabetes. Ultimately, 2.2 billion people worldwide are overweight or even obese. Scientists estimate that eleven million premature deaths can be prevented by this diet.

But the environment and the climate would also benefit greatly from a change in our eating habits. The 20 largest meat and milk companies in the world alone produce more climate-damaging carbon dioxide per year than the all of Germany.
But what about the diet that’s supposed to save our world? How should we feed ourselves so that we live healthily in a healthy environment? The researchers recommend drastically reducing meat consumption: one beef burger per week or one large steak per month must be enough. Fish and chicken are only allowed from time to time. To this end, nuts, beans, chickpeas and lentils, which supply important proteins for the human body, should be consumed. 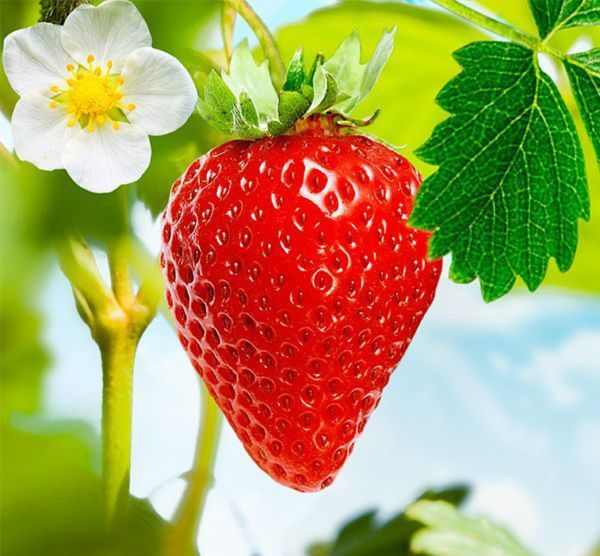 And now for the good news: no one has to do without delicious fresh fruit and vegetables. On the contrary! Both should constitute most of the diet. In total, the experts recommend 300 grams of vegetables and 200 grams of fruit per day. We can achieve this since there are so many delicious vegetarian dishes. And it tastes twice as good when you know that you are doing something for your health and saving the world at the same time.